By Sadie Lackey for CAES News

Where would a bird build its nest — a forest or a farm? More times than not, we picture a nest situated in the nook of a tree, shaded by the leaves of the surrounding wooded landscape. A pasture filled with cattle is not the typical scene for bird habitats, but with continual research and concern for conservation in the agriculture sector, more bird nests could appear on farms across the nation.

A study by the University of Georgia's College of Agricultural and Environmental Sciences (CAES) and collaborators at The Nature Conservancy and Washington State University challenges the notion that native bird species only belong in wooded habitats. This study has found that diversified farms are mutually beneficial for producers and native wildlife, creating a system where conservation and production are equal priorities.

William E. Snyder, a professor in the UGA CAES Department of Entomology, and his team found that biodiversity on farms fosters healthier environments for native bird species, specifically songbirds.

“For birds to persist in the environment, they have to actually be healthy and be able to resist disease,” Snyder said.

Approximately 40 organic farms of varying sizes located across Oregon, Washington and California were chosen as test plots where birds were safely captured and then released. The scientists then tested blood collected from the birds for immunity, stress and overall health.

The results showed that birds are typically less stressed and in significantly better health in more diverse farms that are embedded in natural landscapes. The more diverse the farm, the more comfortable the birds feel. Another study led by UGA postdoctoral researcher Olivia Smith and UGA graduate student Joseph Taylor shows that farms that incorporate livestock on pastures tend to draw in more species of birds — including those of conservation concern.

Producers also benefit from incorporating natural habitats on their land. In addition to playing a role in local conservation efforts, farmers benefit from the birds' role in insect and pest control.

Agriculturists are not only stewards of the land — they are protectors of the environment. This study shows that the environment and agriculture work in sync, mutually benefitting one another, Snyder said.

“People see it either as nature preserves or farming,” Snyder said. “Often, those two things go completely together.” 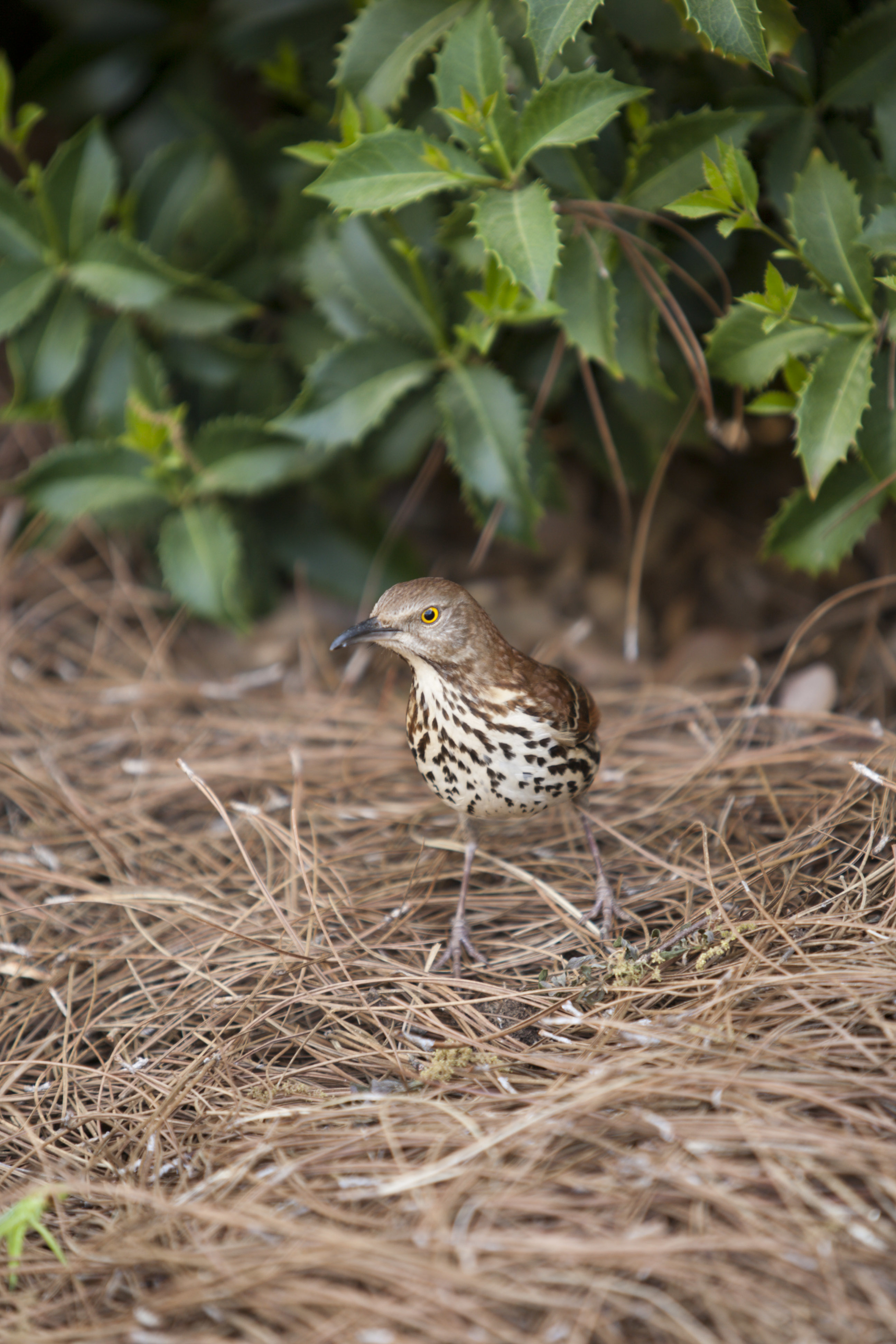 Thrips and tomato spotted wilt virus control in peanuts Posted on 07/14/20 by Emily Cabrera
Come August, the state's peanut growers will either see the payoff of their spring efforts to control for tomato spotted wilt virus, or they will be planning ways to preventatively manage this persistent virus with recommendations from University of Georgia scientists. 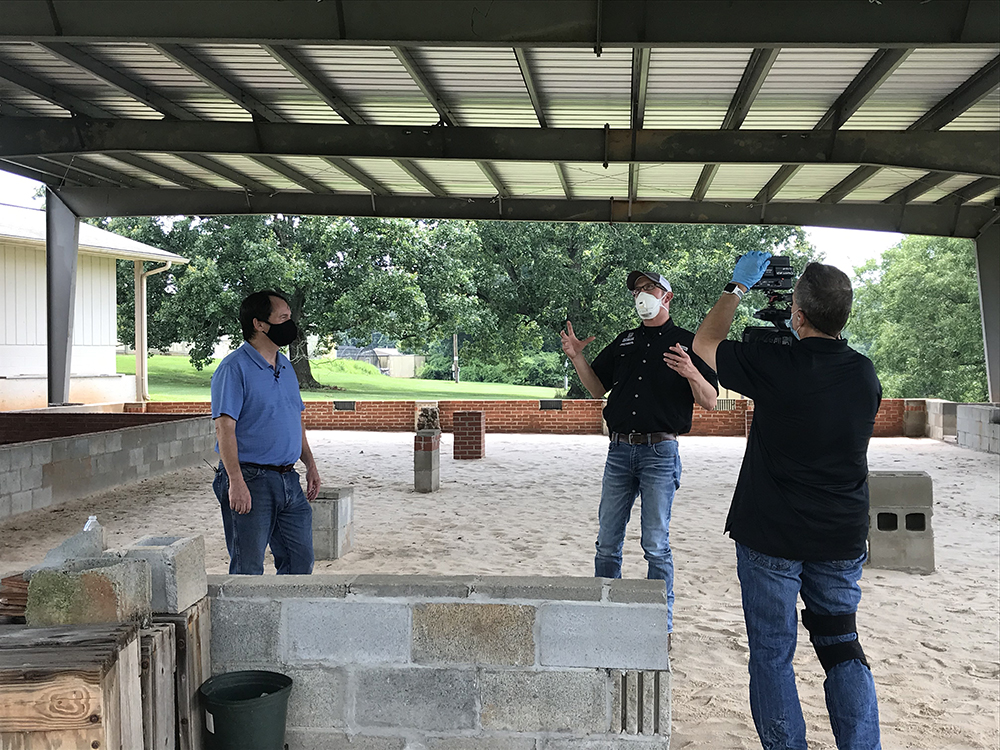 UGA faculty take to airwaves with tips to stop termites Posted on 07/09/20 by Ashley N Biles
If you’ve ever wondered how to protect your home from termites, tune in to your local Georgia Public Broadcasting station this weekend when two University of Georgia professors will join forces to show viewers the proper steps to help keep their homes pest free.

Lee Nunn named 2020 Georgia Farmer of the Year Posted on 07/08/20 by Josh Paine
Lee Nunn of Madison, Georgia, planted his first wheat crop on 50 acres of his wife’s family farm when it became available to rent just over a dozen years ago. He quickly realized his passion for farming and began renting more land, now growing wheat, soybeans, field peas, corn and cotton on more than 1,500 acres.